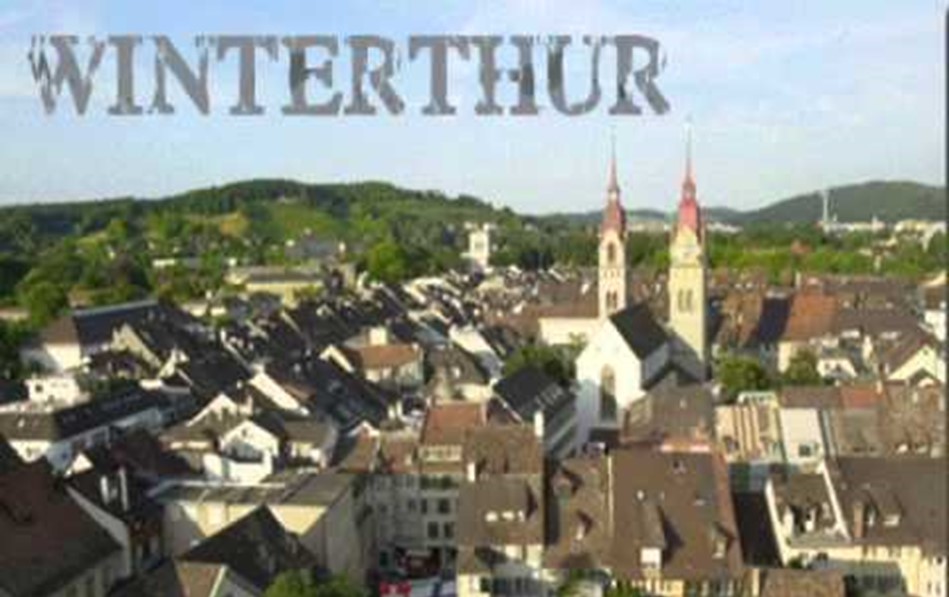 Dear friends, the following is a true story and it happened in Germany.

A shepherd living in the South of Germany had 111 sheep. One morning he discovered that they had been stolen. He reported this to the police. The police thought this was a difficult task and little hope to solve the problem. Yet a few weeks later the police told the shepherd, that there were about 5000 sheep to be loaded in the North of Germany to be taken to Turkey 🇹🇷. With little enthusiasm the police took him to the place where the sheep were to be loaded. To them all the sheep looked alike and how could that shepherd identify which were his sheep. Well the shepherd stood there and called from time to time the way he used to call his sheep when he still had them.  And so it came that one sheep after another from among the 5000 came toward him. In the end they counted the sheep – exactly 111. The police was stunned.

Yes we know another shepherd who told us that „my sheep know my voice and they follow me“.

Have a good day!